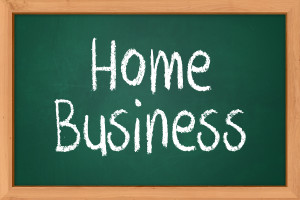 Insurance giant Admiral is expected to post a fall in profits when it reports its first-half results on Wednesday amid tough competition among motor insurers.

Tough for the sector

In another recent update, Sheilas’ Wheels owner Esure – which also owns Newport-based price comparison firm Gocompare – said it was planning to drive up premiums after a surge in small injury claims had seen half-year profits in its motor insurance underwriting business fall by four-fifths.

The latest set of results will be the first since Admiral boss Henry Engelhardt said in May he will step down next year after clocking up nearly 25 years at the group he co-founded in 1991. The 57-year-old Chicago-born executive will be replaced by co-founder and current Admiral chief operating officer David Stevens next May.

It has also been confirmed that Admiral’s non-executive director Penny James has been appointed group chief risk officer. Ms James, who is also an executive director of Prudential, will take up the new role from September having joined the board Wales’ only FTSE-listed company in January.

Last month Admiral announced it is creating a further 250 jobs in South Wales. This will see it taking on 130 people in its Newport office as well as creating 50 additional jobs in Cardiff and 100 in Swansea.