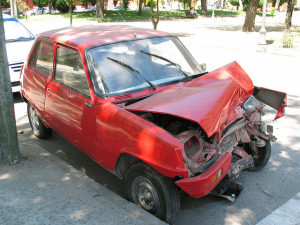 Insurers have reported a sharp rise in the number of motorists lying on their car insurance application in an attempt to get a cheaper premium.

According to the Association of British Insurers (ABI), there were 212,000 attempted dishonest applications for motor insurance in 2014 – a jump of nearly one fifth (18%) compared with 2013.

So what are the most common lies that the ABI has come across? In no particular order, they are:

:: Parents insuring their son’s/daughter’s vehicle in their own name

:: Giving a different post code to where they actually live

:: Failing to accurately describe their occupation

:: Saying car garaged overnight when in fact parked on the road