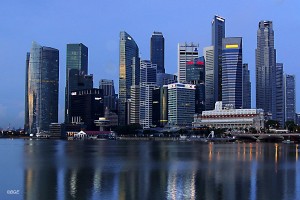 SINGAPORE’S life insurance business grew 9 per cent year on year to S$832.2 million in the fourth quarter of 2015 in total weighted new business premiums – a way to measure the growth of the life insurance industry – lifted by sales of non-linked weighted single-premium plans.

Weighted annual premium sales for the quarter inched up marginally by one per cent to S$550.3 million.

Weighted single-premium sales rose 9 per cent to S$940.8 million in 2015, of which single premium-linked sales comprised 26 per cent, while CPF-funded policies made up 16 per cent.

He added that the Integrated Shield Plan (IP) insurers have been working with the Ministry of Health on the standard class B1 plan, which will be announced soon.