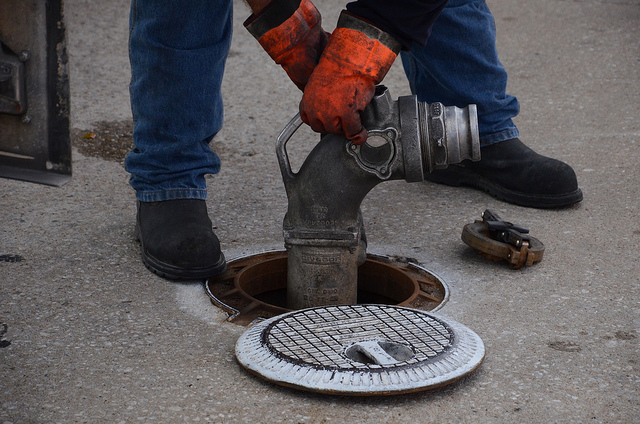 Normal diplomacy probably could not have achieved the geopolitical outcomes that have been produced in the past year by America’s shale oil revolution. Oil prices have more than halved, which — coupled with the collapse of the rouble that stemmed from the turmoil in Ukraine — has gone a long way towards disabling the Russian economy. Cheap oil has weakened Iran’s economy, too, lifting the chances of a realistic nuclear agreement. Finally, oil-rich Venezuela was on the edge of default even before the oil price decline. This amounts to a marked change in the economic and geopolitical landscape, of which the main beneficiaries are the US and its allies.

At the root of the price collapse was the development in the US of techniques for extracting tight oil, mostly from shale deposits, by horizontal drilling and hydraulic fracturing. This reversed the decline in US oil production, adding 3m barrels a day since 2012. As a result, the gap between global production and consumption has widened, precipitating a dramatic rise in US and world inventories and a fall in prices. Saudi Arabia, confronted with an oil supply glut but not wishing to lose market share, abandoned its leadership role as global swing producer and refused to cut production to support prices.

After the oil embargo of the 1970s, Opec wrested oil pricing power from the US. But the shale technology breakthrough is likely to be a far more effective stabiliser of oil prices than the cartel of oil producing countries. Opec is now relinquishing its pricing power. It may never be regained.

The reason is that shale technology is far more flexible. Shale oil wells can come on stream faster than most conventional wells, and drain far more rapidly. More than half of the oil content of shale wells is run off in the first two years of operation, while conventional wells keep producing for 20 years or more. Thus, shale oil output can expand and contract more rapidly than conventional wells. Unlike the production decisions of a monopolistic Opec, fluctuations in market prices will automatically guide shale expansion and contraction.