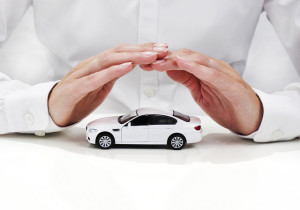 FOR now, the Philippines has the smallest insurance market among member-countries of the Asean 5, despite having the second largest population.

This was observed in a recent study of the United States Agency for International Development (USAID), which valued the Philippines’ life insurance market at $16.6 billion in assets and $3.8 billion in premium earnings.

For Sun Life Financial Philippines Chief Marketing Officer Mylene D. Lopa, the figures reflect the economic conditions of the Philippines compared to that of the four other countries studied: Indonesia, Malaysia, Singapore, and Thailand.

“The economy plays a part. As the disposable income of the population increases, that’s the only time people can afford insurance,” Lopa said in an interview last Saturday, at the sidelines of Sun Life’s Wealth and Health Forum at the Radisson Blu Hotel.

“Unfortunately, insurance, although it is a need, is not perceived that way,” Lopa said.

Less than three percent of over 100 million Filipinos have personal insurance. This only grows to 18 percent if the coverage of insurance is extended to those provided by the employers to their employees, Lopa said.

She added that culture may also be a factor in explaining why the country’s insurance market remains small.

“Maybe we’re not very long-term thinkers. There might be some cultures that are long-term planners,” Lopa said.