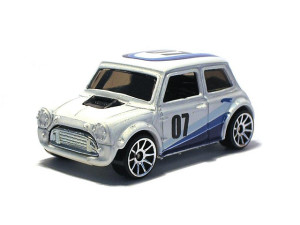 Esure, owner of Sheilas’ Wheels and Go Compare, has said it is planning to raise premiums after a surge in small injury claims helped push half-year profits in its motor insurance underwriting business down by four-fifths.

The company said trading profit for that area of its business was down 80.7% to £3.3m as it was “impacted by claims inflation, in particular the market increase in the frequency of small personal injury claims”. Its shares dropped nearly 9% as the fall contributed to a 21% slide in underlying pre-tax profits for the first six months of the year to £46.5m.

Stuart Vann, Esure’s chief executive, said: “The claims environment in the motor market continues to deteriorate and as a consequence we will seek to implement further rate increases in the second half.”

Esure acknowledged that increasing premiums might cost it customers. The group has more than 1.4 million motor insurance policies and about 570,000 in home insurance.

Vann’s comments about increasing car premiums come after an AA reportshowed they had risen by 5.5% across the industry in the second quarter after years of decline. It also pointed to the issue of claims inflation – more frequent claims with higher damages.