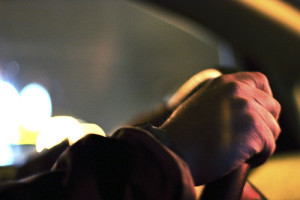 The Government has been called on to set up a broad-based inquiry into the insurance market in a bid to cut the spiralling cost of premiums.

The inquiry would be similar to the Motor Insurance Advisory Board, which reported in 2002 and made 67 radical recommendations.

That led to the setting up of the Injuries Board and brought lower insurance premiums.

The call for an inquiry to shake-up the insurance market was made by the Consumers Association and AA Ireland.

It comes in the wake of a surge in motor insurance premiums, with domestically-owned insurer FBD the latest to suffer as crisis grips sector.

Higher levels of claims, more drivers using lawyers to seek compensation, low levels of reserving in the industry and poor investment returns for insurers have been blamed for the spike in premiums.

Michael Kilcoyne of the Consumers Association said there was a need for a new government-appointed inquiry into insurance costs.

This should consider the capping of claims amounts, examine the operations of insurers, scrutinise the role of the Central Bank, look at reserving by insurers and probe uncompetitive practices in the industry.