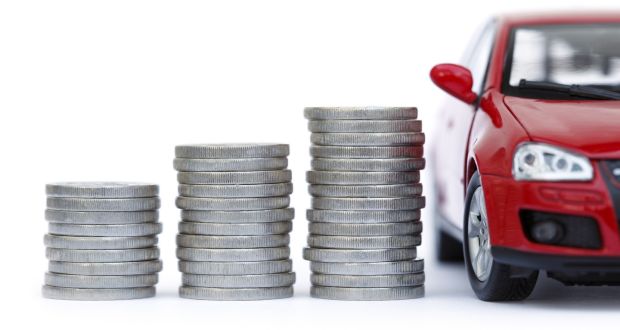 You know things are bad when people start moving back in with their parents because car insurance costs too much. For most of us, moving back in with mammy would be a line of last resort but it is increasingly a reality for many who have seen the cost of insuring their car for a year spike dramatically upwards.

On average, the cost of car insurance has risen by 38 per cent in the past year, and that’s on top of significant rises in 2015 and 2014. Some have seen three- or four-fold increases in the numbers at the bottom of their renewal slip. Ireland Underground, a pressure group whose aim is to lobby for reductions in the cost of insurance, has reported that at least one of its members has a position of work under threat because she cannot afford the sudden increase in premium.

According to the insurance industry, there are solid and sadly sensible reasons for all of this. To begin with, Irish drivers are being wayward and racking up more and larger claims. On top of this, the market for insurance is somewhat perilous: it has been dealing with the collapse of Setanta Insurance and must now deal with the collapse of Enterprise Insurance. And as if these factors weren’t enough, the legal system has been driving up the cost of insurance thanks to inflated fees and the new-found freedom of judges at the District Court level to hand out larger awards.