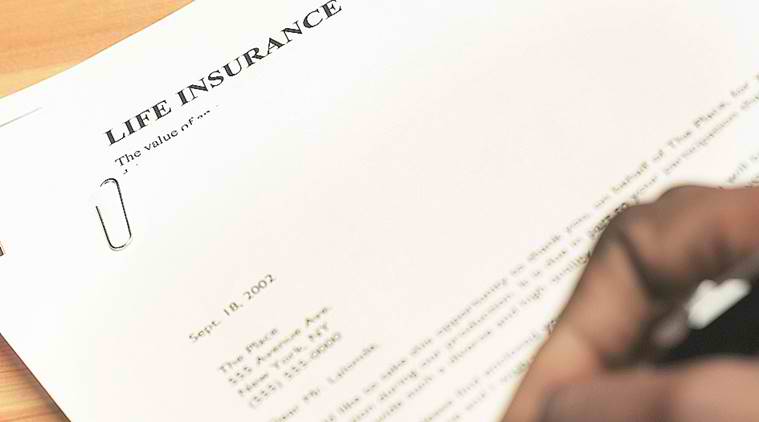 The Insurance Regulatory and Development Authority of India (IRDAI) has indicated that motor third party insurance premiums are set to rise in the next financial year. IRDAI had last week come out with the exposure draft which proposed a 16-50 per cent hike in premiums in various motor segments like two-wheelers and private cars from April 1. While consumers are not happy with a hike in premium rates for third party insurance, the insurance regulator believes that a rise in premium is inevitable.

IRDAI chairman T S Vijayan said: “We have started receiving comments from various people, but there are some customers who are not happy with the hike in premiums. However looking at the reality of the business, a hike in rates is inevitable. Insurance is all about pooling and settlement of risks. The problem with motor third party is that claims amounts keep on varying… it’s not fixed. So premium has to undergo a change.”

Third-party motor premium is the only segment in the general insurance sector that’s still regulated. There is no proposal in the IRDAI exposure draft to increase the third party motor insurance premium for small cars (up to 1,000 cc) from Rs 2,055 currently. The hike proposed in mid-segment cars (1,000-1500 cc) as well as bigger cars and SUVs is 50 per cent. The proposal is to increase premium to Rs 3,355 for cars up to 1,000 cc and Rs 9,246 for bigger ones.

It has not proposed any change for two-wheelers having engine capacity up to 75 cc. However, for sports bikes and super bikes (more than 350 cc), it has proposed to increase the premium to Rs 1,194 from the present Rs 796, up 50 per cent.