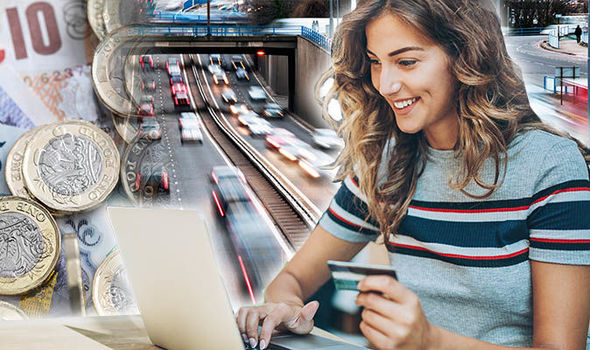 Motorists could make some savings on their car insurance premium by just following a few simple tips and by being savvy when purchasing their policy.

1. Use the right job title

Your occupation is one of the major pieces of information that insurers use to work out your insurance premium.

Ultimately, some occupations are viewed more ‘risky’ than others which means, unfortunately, if you are  a professional footballer, you’ll likely be shelling out more for your cover than a priest.

That said, in some cases there may be more than one job title on a pre-defined list, that accurately describes what you do, and in this case you could make some significant savings.

For example, if you describe yourself as a ‘chef”‘ your average quote could be higher than if you selected ‘kitchen staff’.

Other jobs that tend to have a lot of similar options include office work, building and construction, teaching and journalism.

However, it’s important to  always make sure you’re honest when giving your details to an insurer if you knowingly misrepresent yourself that could invalidate your cover.

It’s not just those in full-time work that this applies to , for instance,  if you’re a full-time parent, retired or a full-time student make absolutely sure you’re selecting those titles and not ‘unemployed’.

Inexperienced and young drivers typically face the highest premiums– but could save significant money  by adding  more experienced drivers to their policy.

GoCompare found that new drivers could save money adding a parent on to their policy, but this also applies to other age groups, even if you’re deemed a low risk driver yourself.

This is simply due to the second driver, in most circumstances, making the overall risk slightly lower, as you won’t be the only one driving the car.

What people must still be aware of though is the issue of ‘fronting’, where younger or less experienced drivers claim to be the ‘named’ – additional driver, when they’re actually the sole or main user of the vehicle. In this instance, using a more experienced driver to bring the cost down is illegal, so it’s worth people bearing this in mind when taking out a policy.