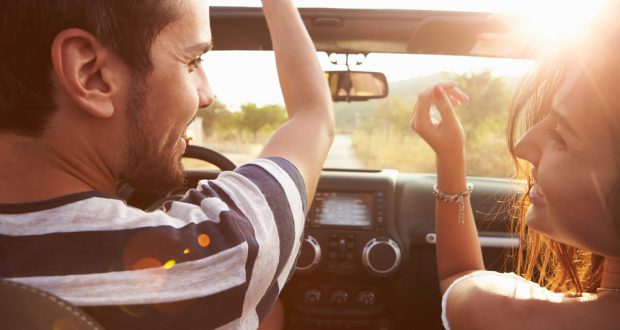 The list explains how making tweaks to your policy such as adding a more experienced driver and staying clear of added extras could reduce the cost quite considerably, particularly for younger drivers who are usually stung for much higher premiums.

Matt Oliver from GoCompare Car Insurance said: “While the amount people could save from each of these car insurance hacks will vary based on their circumstances, people should know that it can really pay to get engaged when it comes to their insurance.”

Use the right job title

Some occupations are considered more risky than others, according to GoCompare. But there are also situations where there is more than one job title on the pre-defined list which describes your occupation. Where this is the case, you could make some savings.

If you are a chef, for example, the average quote for this job title is £88 higher than for ‘kitchen staff’. There are other similar options for people who do office work, building and construction, teaching and journalism.

What’s more, if you are a student or full-time parent it’s important you don’t describe yourself as ‘unemployed’. You could save yourself up to £300 by not making this mistake, said GoCompare.

Young and inexperienced drivers could save money by adding someone with a few years more driving behind them, said GoCompare.

Putting someone like a parent on the policy could save as much as £520 according to GoCompare’s figures. But older drivers who are deemed low risk can also benefit from having an experienced named driver on their policy.

Beware of ‘fronting’, where a younger driver claims to be the additional driver when they are actually the main driver – this is illegal.

GoCompare said car insurance is, on average, cheaper if bought a week before the start date. Getting it sorted in advance could save as much as 12%, it revealed.

Paying monthly is, according to GoCompare, almost always more expensive and putting down one lump sum in advance could knock up to £120 off the price.

If you cannot afford this much money in one payment, GoCompare recommends using a 0% interest credit card. Just ensure you pay off the balance on the card before the interest-free period ends.