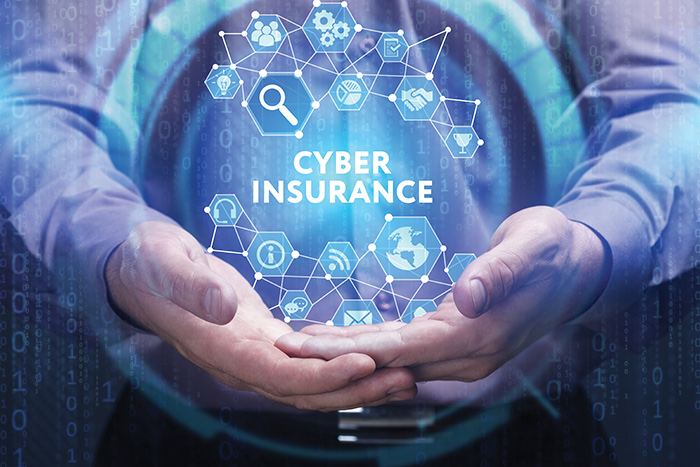 In 2018, incidences of ransomware use – cyber pirates stealing or making unavailable proprietary information from a computer and demanding money to return it – will double from 2017.

Data breaches are on the rise, too, according to the Insurance Information Institute (III), a nonprofit dedicated to improving public understanding of insurance. III’s Identity Theft Resource Center reports that breaches hit a new record in 2017 – again – with 1,579 breaches tracked, up 44.7 percent from 1,091 in 2016. The number of records exposed rose to about 179 million, compared with 37 million in 2016.

In 2017, the largest U.S. credit bureau, Equifax, suffered a headline-making breach that exposed the personal data of 145 million people, including Social Security numbers.

Two major United States health insurers were breached in 2015, exposing the data of 90 million customers. The U.S. government also has been the target of hackers, including the Federal Deposit Insurance Corp., the Internal Revenue Service, the Office of Personnel Management and the Department of the Interior.

The average data breach cost globally is $3.86 million in 2018, up 6.4 percent from $3.62 million in 2017, according to a study from IBM and the Ponemon Institute. And these figures do not include the many attacks that go unreported and undetected.